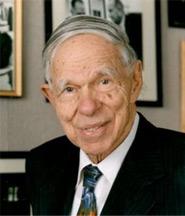 The education of young people in science is at least as important, maybe more so, than the research itself.”

The Glenn T. Seaborg Institute serves as a national center for the education and training of undergraduate and graduate students, postdocs, and faculty in transactinium science. The Lawrence Livermore National Laboratory (LLNL) branch of the Seaborg Institute conducts collaborative research between LLNL and the academic community in radiochemistry and nuclear forensics.

We at LLNL owe a great debt to Dr. Seaborg for his sheer exuberance about the scientific journey of exploration and discovery. Dr. Seaborg was recognized not only for his fundamental research in nuclear chemistry, but also for his strong commitment to science education.

Seaborg rose from humble beginnings in a small iron-mining town in Michigan to receive a coveted Nobel Prize in chemistry. As a graduate student and research assistant at the University of California, Berkeley, in the 1930s, he discovered many radioactive isotopes used in nuclear medicine. Two of these radioisotopes, iodine-131 and cobalt-60, proved crucial to the diagnosis and treatment of life-threatening diseases. Seaborg wrote that iodine-131 made possible his mother’s complete recovery from thyroid disease.

The King of Sweden giving the Nobel Prize to Dr. Seaborg.

In February 1941, Seaborg and several coworkers first synthesized and identified (i.e., discovered) plutonium. This discovery critically contributed to development of the two atomic bombs produced by this nation’s Manhattan Project during World War II. Seaborg led the wartime chemical process effort to separate, concentrate, and isolate plutonium, especially plutonium-239 (the ion used for nuclear bombs). Besides plutonium, Seaborg codiscovered nine other transuranium elements. A radioisotope of one of these elements, americium-241, is an ingredient of household smoke detectors.

In 1944, Seaborg formulated the actinide (i.e., radioactive metal) concept of heavy element electronic structure. This concept showed how the transuranium elements fit into the periodic table. Seaborg noted that, “My theory required a major realignment of the periodic table of the elements.” His concept became the foundation for many significant discoveries in heavy element research. Some years later (1951), Seaborg and his colleague Edwin McMillan shared the Nobel Prize in chemistry for their research on the transuranium elements. In 1974, he codiscovered a new member of the transuranium family—element 106—named seaborgium in his honor. He said that it was “the greatest honor ever bestowed upon me—even better, I think, than winning the Nobel Prize.” 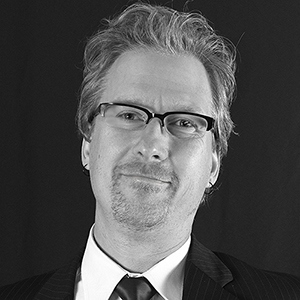 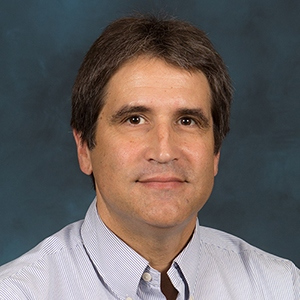 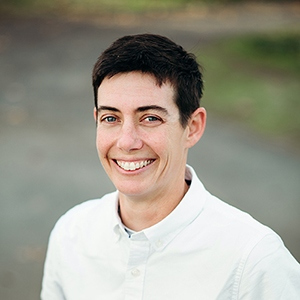 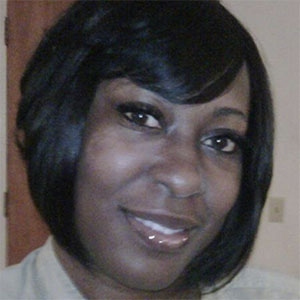